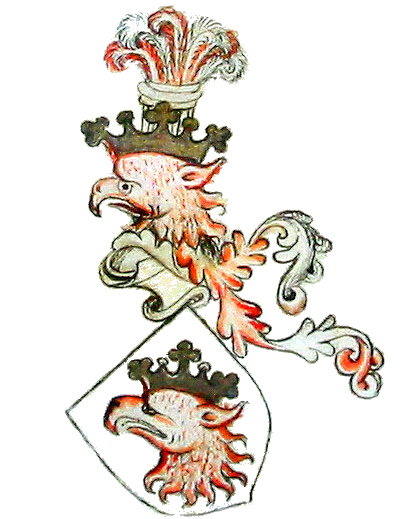 This conference aims at expanding the geographical and thematic scope of degrowth discussions, as well as building dialogues with critical social theories, sciences and social movements. Malmö is a perfect city to host such a conference. Vibrant and mixed, but also relaxed and down-to-earth, it has a strong presence of alternative forms of organising and a varied cultural and grassroots life. We want this conference to further consolidate these and act as a platform for mutually enriching dialogues among groups from around the globe striving for a better world.

2) The First North-South Conference on Degrowth: Decolonizing the social imaginary

EN: The First North-South Conference on Degrowth will be held in Mexico City, supported by universities, NGOs, and social movements. It will be an occasion to open and continue in-depth debates around the dominant illusions on economic growth. These are already ongoing debates inside and across the societies that are on their way to become modern and developed as well as those ‘excelling’ in these aspects. For the first time, a Latin American country will host an international gathering on Degrowth, after five conferences in Europe and one in Canada. Decolonization of the imaginary, Survival, Cultures, and Wealth will be the main issues under discussion.

Please, note that the week after there is a sister conference you might want to join: the 12th Conference of the International Society for Ecological Economics (10-12 September), ISEE 2018, titled “Ecological Economics and Socio-ecological Movements: Science, policy, and challenges to global processes in a troubled world”.

The Call for papers and Special Sessions are open (Deadline: 31st March 2018)
More info at: http://degrowth.descrecimiento.org/

3) Degrowth in the EU Parliament: Post-growth conference to challenge the economic thinking of EU institutions with influent EU policy-makers

A post-growth conference supported by various stakeholders (Members of the European Parliament from different political groups, academics, NGOs and unions) will take place in the premises of the European Parliament on September 18-19 2018, coinciding with the 10th anniversary of the collapse of the US Bank Lehman Brothers that sparked the economic crisis in which we are still trapped.

Given its central location close to the heart of the European Union decision-making, the conference will offer a unique opportunity for the EU civil society to confront their views with those of EU officials and staff that defines the core of the economic model and political priorities. Considering that the latter are not compatible with a fair and ecological transformation of our societies, workshops will address the theoretical design of models used to frame the European economy, the relevance and feasibility of basic income schemes, the ultimate goal of the internal market and the environmental consequences of technological progress. The aim of these days – about one year before the next European elections and the nomination of a new Commission – will be to create a cultural contagion effect by which the thinking of policy makers will tilt towards genuine sustainability.

The work will be preceded by a preparatory session at the Université Libre de Bruxelles and followed by a debriefing and exchanges on how to coalesce allies to ensure that change will actually happen.

More information will be communicated soon.

Future conferences: If anyone is interested to organize future international degrowth conferences, please do not hesitate to contact the Support Group.

The SG is the official promoter of the International Degrowth Conferences. It is composed by people who have been highly involved in the local organizing committees of the previous international conferences.