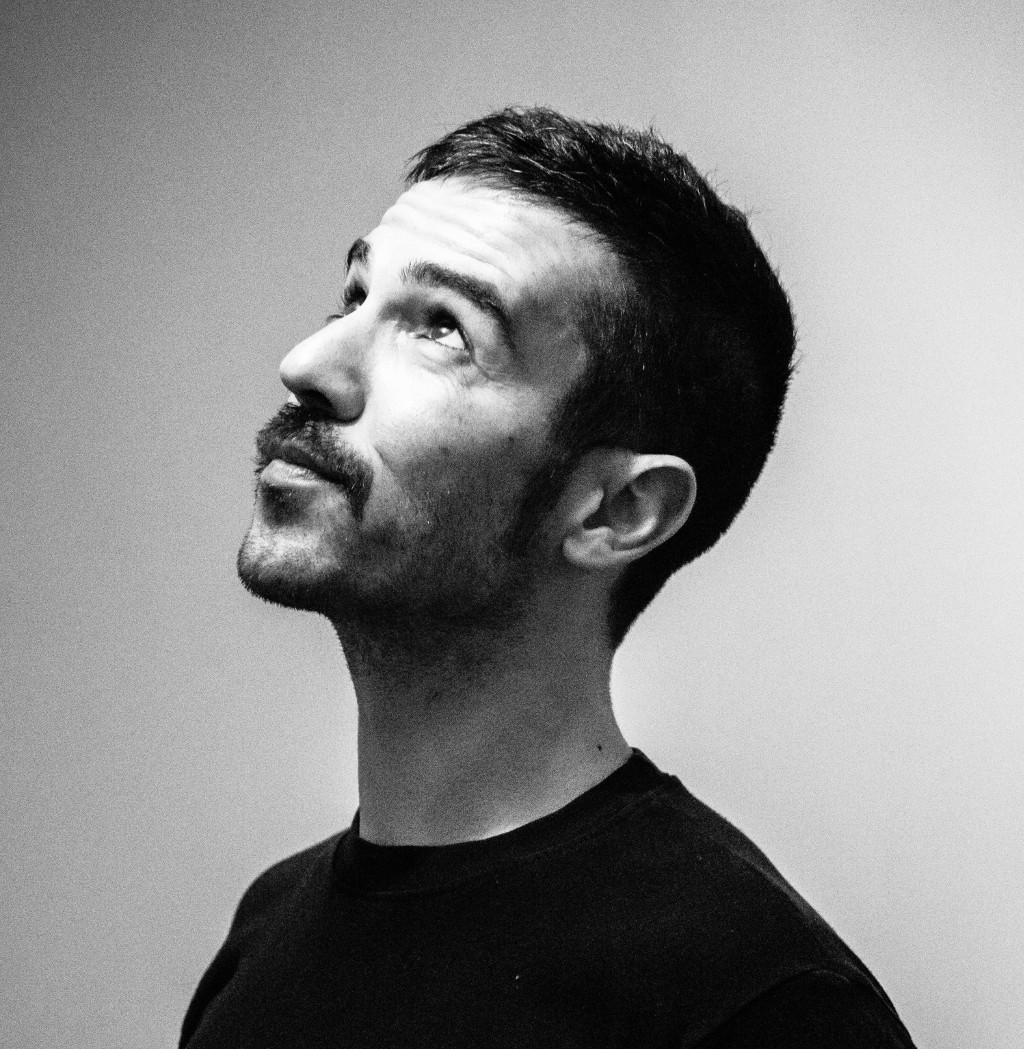 Angelos Varvarousis is an urban planner and researcher currently working at the Institute of Environmental Science and Technology of the Autonomous University of Barcelona (ICTA-UAB). Angelos holds a bachelor in civil engineering, a Masters in architectural technology and another Masters in Urban Planning. He is currently undertaking research on the topics of Degrowth, Commons, Solidarity Economy, Alternative Lifestyles and Island Studies. Angelos has been member of R&D since 2013 and he has presented his work at the International Degrowth Conferences of Venice, Leipzig and Budapest. He is also a part of the Support Group for the organization of the International Conferences on Degrowth and was a co-organizer of the Summer School on Degrowth in 2014 at ICTA-UAB. He has been granted a full Scholarship from the Greek State in 2012. He is the coordinator of SINALECO project which is funded by the Spanish Government and studies Alternative Ecological Economies in Greece, Spain and in a series of other countries of the European South. He has also worked as an expert of Social Economy for non-academic organizations like the British Council and the Greek Ministry of Labour. Angelos, in collaboration with Prof. Giorgos Kallis has finished two major surveys across Greece in 2016-17, mapping and analyzing both individuals and entities of the so called “New Commons Movement”. He has also worked as a tutor and collaborator of the Alpen Adria University in Vienna for this research project and Summer University SUSAKI for promoting sustainable development on the Greek Island of Samothraki. He currently lives on Lesvos Island in Greece.

Publications (Both Academic and Non-Academic):