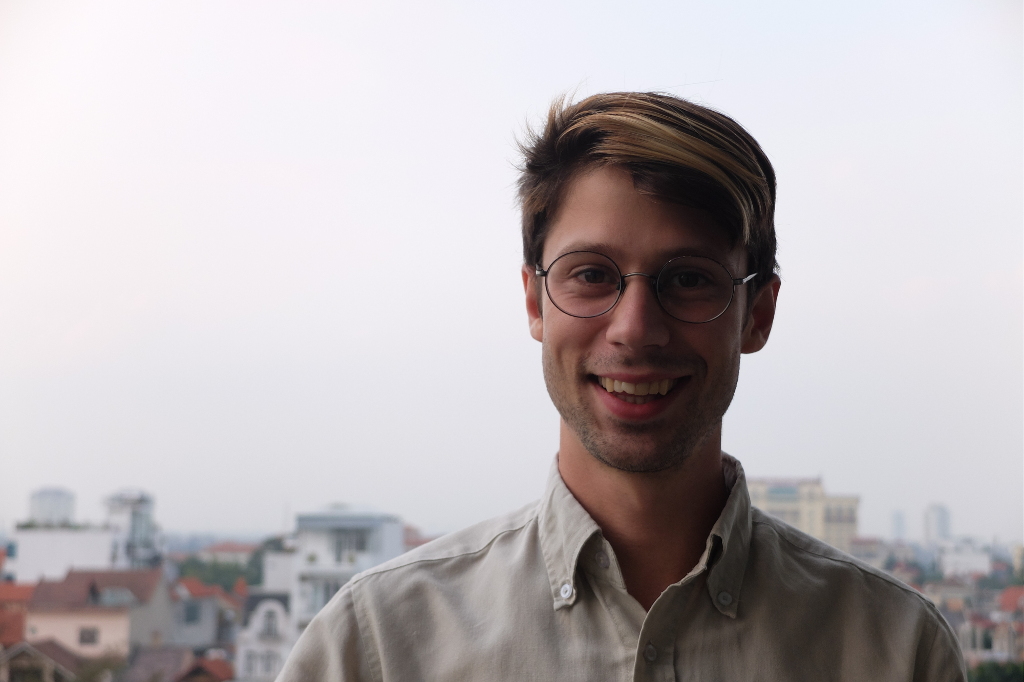 Aaron holds an MSc in Natural Resource Sciences from McGill University (2015) and a BA in Philosophy with a Minor in Environment from McGill University (2012). Broadly, his research focuses on cities, food, and environmental justice. His MSc thesis focused on food banks as a cost-shifting strategy of the food industry, drawing on the work of economists such as K. William Kapp and Joan Martinez-Alier. He is a PhD candidate at the University of London, Birkbeck, co-supervised by Isabelle Anguelovski at ICTA-UAB. He is investigating the effect of gentrification on food access of marginalized communities, and how people may use food to resist or challenge development narratives. As such, his PhD research draws on the fields of urban geography, comparative urbanism, political ecology, ecological economics, and food studies. Other interests include degrowth policy, social ecology, political theory, science fiction, and environmental thought. Aaron is a co-editor at Uneven Earth, an environmental politics website, and his work has been published in several online media.