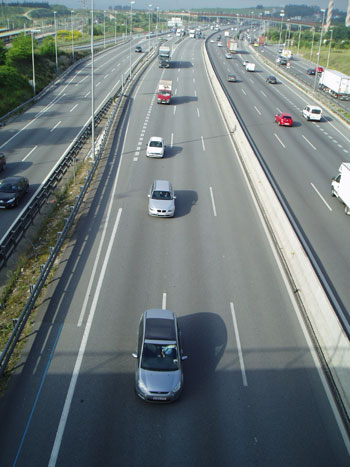 Infrastructure like open pit mines, highways, aiports, thermic or nuclear plants, cement factories and incinerators are structures that enable the high flows of resources in society. Infrastructure includes areas like transport, cities, tourism and various other sectors of production. They are highly interlinked and as such need to be understood as a system.

Some of the possible degrowth proposals in this field, developed at the Second International Conference on Degrowth (Barcelona 2010) are illustrated below: