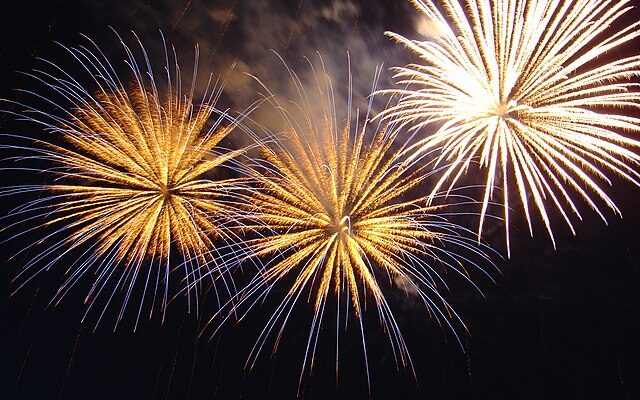 As 2022 is coming to an end, we at R&D would like to say thank you. Thanks to all the support we received, and especially that of our initial funder OneProject, we have succeeded after 10 years of purely volunteer work in launching R&D as a professional think-and-act tank! Looking back we have a lot of things to be proud of for last year, and we want to share with you some of them.

This November, we welcomed the first five staff members in our organization. We will be based in the co-working space Innobadora, a hub for social enterprises and cooperatives set up by Barcelona’s municipality, giving us the opportunity to network with – and contribute to – the ecosystem of alternative economies flourishing in our city. Living the change we want to bring, our team will work four-day weeks (some full-time, some part-time) and we will organize along horizontal, non-hierarchical principles.

We are also happy to announce the launch of a Degrowth Policy Briefs series with the kind support of the Green European Foundation. Our first four Briefs, to be published in time for the 9th International Degrowth Conference in Zagreb, will cover such diverse issues as a proposal for Universal Care Income, a Green New Deal without growth, an alliance between Trade Unions and the degrowth movement, and degrowth policies for European towns and cities. In addition, we are fundraising for our next batch of Briefs, which will cover a range of ideas from changing the EU growth and stability pact, or the EU innovation and research policy to a degrowth direction, to degrowing the military-industrial complex, the wellness industry, or professional sports!

We are also excited about our role as co-organizers of the forthcoming Beyond growth 2023 Conference hosted by the European Parliament (May 15-17, 2023). Members from our organization will be plenary panelists alongside high-level Commission officers, national government Ministers and Euro-parliamentarians.

W have continued delivering our signature activities. The Master’s on Political Ecology, Degrowth and Environmental Justice is now in its fifth year, with 35 participants from 12 countries, whereas the online Master’s on degrowth entered its second year, with 50 new students from 20 different countries. The diversity of talent that we have gathered in these two programs is amazing, and the advocacy and action that are catalyzed has been tremendous. For instance our students organized the Alt-Shift Degrowth festival in Austria, run a degrowth art residency in an eco-community in the South of Spain, and are preparing the first-ever MOOC on degrowth.

After taking a break last year, next summer we plan to relaunch our Summer School on Degrowth and Environmental Justice. In the Summer of 2022, however, we were proud to support our Estonian counterparts in organizing their first summer school and hackathon on Degrowth, where participants generated multiple tangible projects of alternative economy and ignited a degrowth movement in Estonia.

Our researchers have also continued doing what they do best, which is publishing top-notch research. You might be interested to read for example our works on the amount of carbon emissions involved in a global clean energy transition, the drain of labour and resources from the Global South due to unequal exchange with the North, or remote Greek islands as thought experiments for what degrowth could look like. On May 30th, in a full-day workshop held at the Autonomous University of Barcelona, our researchers presented their latest work on degrowth to the public.

Thank you for supporting, participating, following, sharing and spreading our work. Together, with every small step we take, we are getting closer to our degrowth utopia!