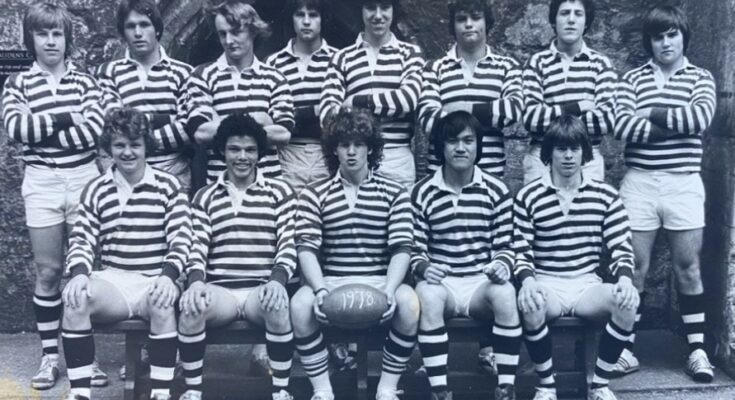 My grandfather migrated from China to Hong Kong in his younger years. The 40’s and 50’s were spent making ends meet on stolen streets, British soldiers berating his poor English and foreign appearance. They beat him up on one occasion, and so he learned better how to deal with the oppressor. He met my grandmother in Hong Kong, a southern lady from Guangxi. Tired of low wages and racial segregation, they went back to Malaysia, my grandfather’s birthplace.

My father was born on a farm. At the dinner table, he remembers his father expressing his anger towards western colonization as well as his conflicting belief in western superiority. My father was the lucky one. His older brother, who spoke English, had to stay in Malaysia to help on the farm. He wrote my dad’s applications, and they flew him off to the UK for his western, “superior” education. With little English under his belt, but grandiose dreams of Cambridge and Oxford in his head, he set out to make his parents happy, to make a better life for himself.

At an all boys boarding school outside of London, the only non-white person on the rugby team, and one of only a few immigrants in the whole school, my father fought tooth and nail, tackle and drop-kick, to assimilate. He cried each night for months, but hardened over time. Reading Shakespeare became less traumatizing, and his accent less prominent.

Eager to win not just at rugby, but at the colonizer-capitalist game, he did well enough in high school to stay in the UK for college. After graduating, he took his $400 and flew to the United States. The US sold him a story, “the American dream,” and my father set out to make it a reality.

He found a job in St. Louis, Missouri, where he worked at a motor company & was valued for his Cantonese. He never got as good at golf as his American bosses, and they made sure to tease him, but my dad didn’t let himself address microaggressions. He knew that he had the privilege. He had an education, was a “safe” minority, and actually had the opportunity to play the game. So, with his own internalized colonialism, that’s what he did.

Looking back at his decades-long career in business, he says he has regrets. He became a workaholic; he sacrificed holidays and weekends, track meets and piano recitals, to please his slew of angry bosses. He wonders, after all this time, was it worth it? He played the game, and he did pretty well. From rugby to the office, he fought his whole life. But now the questions arise: What other games were out there? Who decided that selfish greed was human nature? Do we limit our own imaginations, or does colonialism?

As his American-born daughter, I have internalized colonialisms of my own. I live on the stolen land of the Ute, Cheyenne, and Arapahoe nations. My American education ignored the genocide of tens of millions of Native lives and instead painted a story of American triumph, patriotic democracy, and equal opportunity for all. In college, I was a classic “environmentalist,” disproportionately focused on endangered bird species over the endangerment of marginalized human beings, and internalized colonialism appeared even in my efforts to do good. This past year, as I planned events for an NGO, I committed to amplifying Black, Brown, and Indigenous voices but worked under an almost all-white board and management. The American conservation movement revealed itself to be as colonized as the country itself, and in fact, only arose as a result of the land theft and development by western settlers.

As I continue to navigate my immense privilege and use it for good, I’ve found it helpful to look back at my own father’s story. How can we correct the false hegemonic narratives of western superiority? And what other dreams can we offer the youth, and importantly, ourselves?

Bio-
Jolena Pang, from St. Louis, MO, did ecological fieldwork and majored in environmental biology at Washington University in St. Louis. She then turned towards activism and organizing in Denver, CO. Now, at UAB, she is thrilled to be learning about radical transformations towards a sustainable future.