Let me focus on two most important issues on which Kate Raworth and I differ.

(My original review of Kate Raworth’s very good and challengingDoughnut Economics can be found here; Kate’s response is givenhere.)

I detest his style and arguments but I am sending it because I think it is the best there is of the cynical rejection of the case for degrowth.

I too think Kate’s response was strong. She always embraced the Tim Jackson “degrow the North so the South can grow” argument. We can disagree on that point — or its framing — while still embracing them as degrowthers (who just don’t happen to like the word degrowth much). Right?

The debate about human motivation could benefit from a little more constructivist thinking. If we want a world where humans act more cooperatively and altruistically, then it helps a lot if scientists tell people it is in their nature. (:

Separating some intrinsic “human nature” from social context is fraught. So one can make an argument that people are actually looking out for themselves when they collaborate with others and act kindly and generously. First, that does not make people selfish; action counts more than the neural activity in our brains. Second, the literature is very clear that the sorts of economic and cultural institutions that promote cooperation basically align individual and collective interest. It’s all about punishing non-cooperators and shaming those who don’t. I think it was David Graeber, commenting on Mauss and followers, who suggested that it was only with market economies that the notion of an egoism/altruism dualism emerged. Many non-western societies do not seem to share this concept.

to speak about ‘human nature’, Milanovic naturalises ‘marketisation’ and the corollary behavioural effects of that context (e.g. individuals becoming aware of small differences in prices, etc.), as if the context of expanding commodification provides THE natural (objective or neutral) ‘baseline’ to draw conclusions about human behaviour overall (e.g. that “people are commercially motivated”); motivations respond to social stimuli (if not, we wouldn’t have advertising) and social sanctions (this is Institutional Economics 101 – although i doubt that someone like Milanovic would appreciate that tradition in economics)
Milanovic also essentialises ‘the poor’ (or poorer people): as if poor are ‘naturally’ (or only) motivated for monetary compensations, and not because of the material and social implications of their poverty (e.g. cannot afford providing good quality food for your children; remain closer to the bottom of social ladder); the flip side of this essentialising is that he postulates that poor cannot voluntarily forego pecuniary benefits to a larger extend than rich people: e.g. they wouldn’t invite someone better off (in terms of income) person to a beer just because they like him, wouldn’t give as a present to a better off person something they could sell them, wouldn’t provide a better off person with food and shelter without compensation, etc. – all things that have happened to me personally
as per growth, i think that (as many) he conflates the difference between recession vs. degrowth to draw conclusions; on this, i wondered which is a good text for us to use to clarify this difference to people who do this? any suggestions? 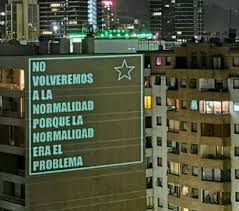 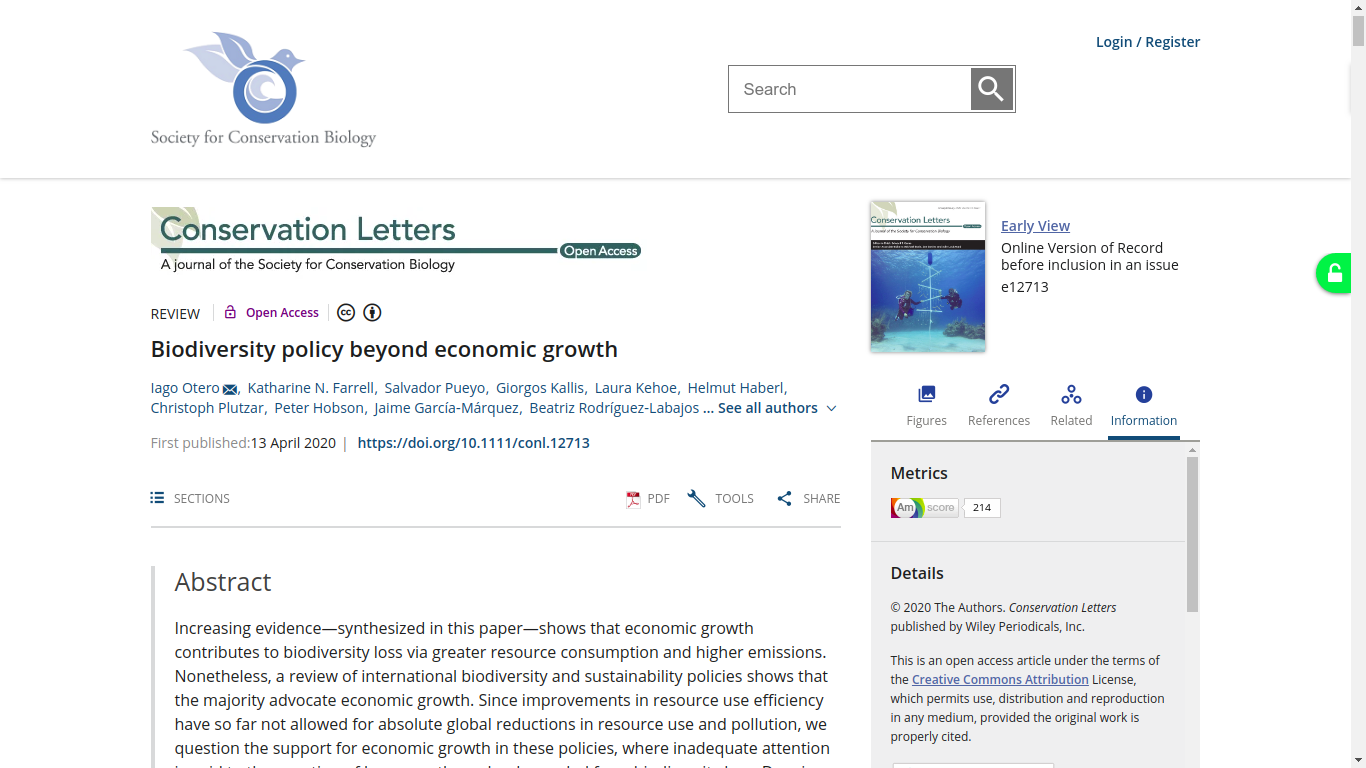 View all posts by Robert Orzanna →

Welcome to our blog