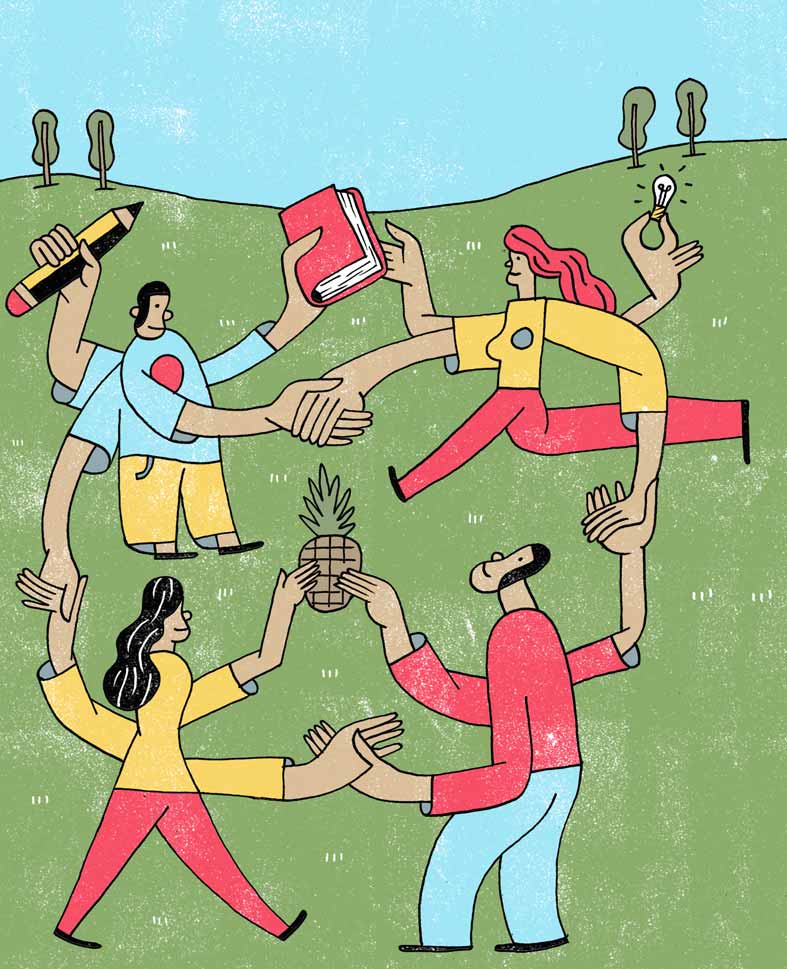 The First Catalan Solidarity Economy Fair took just place in Barcelona. Jordi Via, one of the promoters, argues that Solidarity Economy is characterized by economic democracy, self-management, and both social and environmental responsibility.

The fair involved all the economic circuit, from production to consumption with intermediaries, ethic banks and local currencies. This is the construction of a ‘Social market’ meaning economic activities functioning with certain values.

In brief, more than a hundred enterprises from all sectors came to the fair. Many of them consumption cooperatives or agro-ecological farmers. The most innovative enterprises dealt with ethic insurances (i.e. Atlantis), renewable energies (i.e. Som Energia and Unico), transformative consumption (i.e. Opcions), ethic finance (i.e. Coop57 and Fiare), etc…

The key point is that other economy is not only possible, but it already exists.

The most interesting round table was on ‘Critical economics’ crossing five different perspectives: Marxist, libertarian (in the European sense, of anarchist), ecological, feminist and solidarity economics.

The issue of Degrowth has been at the centre of all debates. In fact, in Barcelona as in France or Italy the movement for degrowth overlaps with the one of solidarity economics. 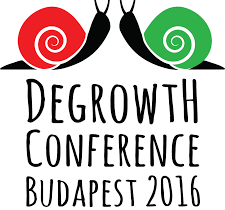 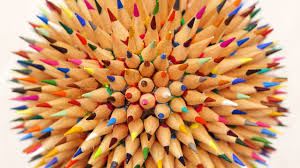 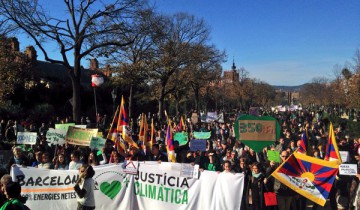 View all posts by asdx →

Welcome to our blog